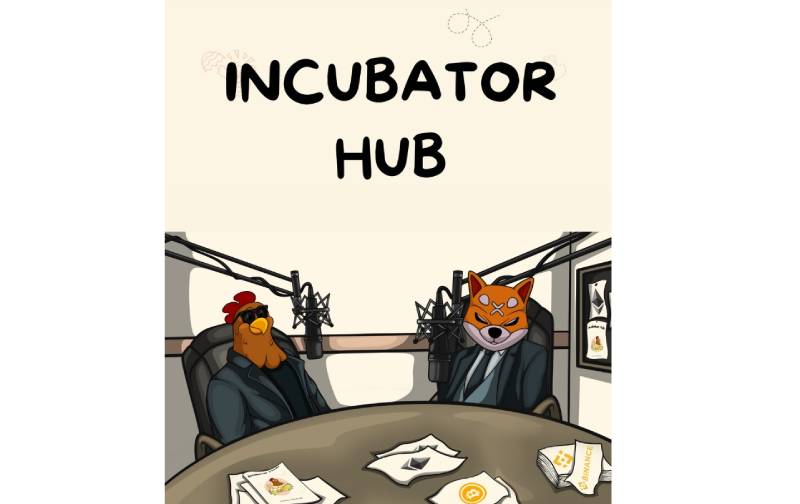 Derby, UK — It’s been 7 days since the links were made available to the public to join the telegram group targeting fans of the XRPL and BSC community projects for the free mint of the professors’ NFT collection.

The group received instant traction after some great publicity from XRPL influencers who continued to push the power and opportunity presented by incubator-hub.com.

The professors’ NFT collection was created by one of the in-house lead artists and carefully hand-drawn to include 250 traits, which make up the 10,000-piece collection; each piece is unique. As per sources, there are plans for NFT collection releases from the-labz.com and wagmilabz.com that potentially bring monetary benefits to their users.

These pieces include some of the special edition ‘retro marvel’ style characters.

The Labz CEO said, “We’ve been working closely over this past week with the two founders of shibanft.co.uk and some of its leading community members who now help moderate the incubator hub and play an instrumental role in its popularity.”

“We would also like to take a moment to thank all of the XRPL community as a whole who have made an effort to download EVM-compatible wallets, especially to mint the professors. Because of this, work has begun on the creation of the ‘Shiba masked professors’ That will be launching on the XRPL chain, especially for the XUMM wallet very soon.”

In the words of a community member, “There is a strong chance of a surprise since a Labz team member has set a new bot command. This BOT command prompts an intriguing paragraph to appear inside the group, advising the members to save a little Xmas money for New Year’s Eve, 31/12/2022. ” He added what the community is discussing about this information “the-labz.com’s previous history regarding its focus on passive income-generating projects on the BSC chain and snippets of information posted inside the group leads us to believe that the first paid NFT project is set to impress and provide its participants with passive rewards.”

In his first interview, the-Labz CEO about a week ago also mentioned his plans with upcoming paid NFT collections and two unique ways he wanted to reward this growing community.

Whatever it is in store for the members of ‘incubator-hub.com ‘ it can be safely said that at least one of the project details will be announced on New Year’s Eve.

On another note, projects enquiring about AMA sessions and guest speaking have now started booking, and information on their scheduled dates will be released in the near future.

To become a part of the groundbreaking AMA lounge this coming week, in the lead-up to the first of the AMA, please join the Telegram Channel at https://t.me/incubatorhub.