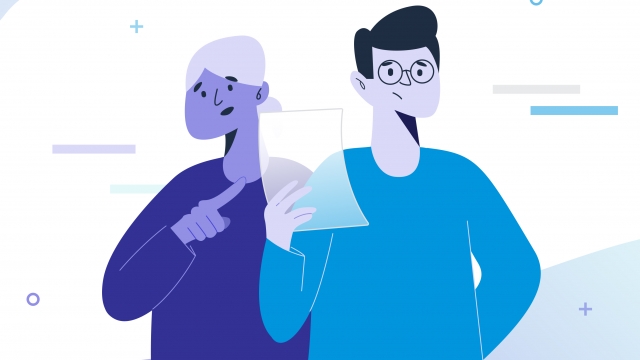 Remote work is complicating the hiring landscape for remote and non-remote jobs alike, according to the R&D team at Datapeople. The company offers nine tips for hiring teams navigating this tricky landscape.

One, hiring teams should transition roles to remote wherever possible. Remote jobs attract 125% larger candidate pools, 120% more candidates overall, and 120% more women, according to Datapeople. (Inbound candidates come from careers pages or online job boards rather than from prospecting, sourcing, or referrals.)

Two, hiring teams should focus more on inbound recruiting. Although it sometimes takes a back seat to outbound recruiting, inbound is actually more efficient, says Datapeople. Especially for remote jobs.

Inbound recruiting already brings in the vast majority of candidates. Over 80% of all applicants to tech jobs between 2019 and 2021 came from inbound sources, Datapeople research shows. And with remote jobs, candidate pools are 125% larger. So there’s no need to waste time and money chasing passive candidates unnecessarily.

Three, hiring teams should leverage remote work to attract women. Remote roles attract more than twice the female candidates of non-remote roles, according to the Datapeople R&D team. They can, in effect, help level the playing field.

Women represent the vast majority of caregivers. During Covid-19, the job market saw a mass exodus of women who suddenly found themselves home-schooling their children. Many of them didn’t go back to work. Remote roles offer caregivers a way to keep working. And they represent an opportunity for employers to improve diversity.

Four, hiring teams should turn tech roles into remote roles. These days, tech roles are more remote-friendly than other roles. In fact, they’re twice as likely to be remote than hybrid jobs even, according to Datapeople.

Five, hiring teams should use “remote” wisely in job ads. Job seekers expect remote roles to be fully remote, as in they can work anywhere they want within the country, says Datapeople. If there’s an obligation to come into the office, even if it’s rare, the job isn’t remote (it’s hybrid).

Applicants don’t like thinking they’ve applied to a remote role only to find out later that it’s actually hybrid or onsite, Datapeople says. It wastes their time and the recruiter’s time. And it can create negative impressions of an employer brand, which job seekers may share with others. Datapeople’s research shows that many companies inadvertently advertise roles as “remote” when they’re really hybrid.

Six, hiring teams should be upfront about onsite expectations for hybrid jobs and explain the reasoning behind them. Hybrid jobs are a combination of remote work and onsite work. While fully remote jobs are work-from-home all the time, hybrid jobs include days in the office on a regular basis (even if rare). According to Datapeople, hybrid jobs are growing nearly as fast as remote jobs.

Seven, hiring teams should promote hybrid and remote jobs but not mislead candidates. Content around remote work will make a job ad more attractive to candidates, says the Datapeople team. But content that creates uncertainly or inadvertently misleads candidates can deter job seekers.

Eight, hiring teams can use decreased requirements, bonuses, and fair chance hiring for jobs that can’t go remote (e.g., nurse, warehouse supervisor). According to Datapeople research, education requirements are declining while fair chance hiring and bonuses are increasing. By going along with already existing trends, recruiters can boost candidate pools for non-remote roles.

Nine, hiring teams should tell a consistent story throughout their job ads. It’s confusing if the intro says the job is remote but the benefits section highlights office amenities. Also confusing are mismatched titles, locations, responsibilities, and benefits. Confusion can deter potential candidates, says Datapeople, which can lead to smaller candidate pools and longer time to fill.