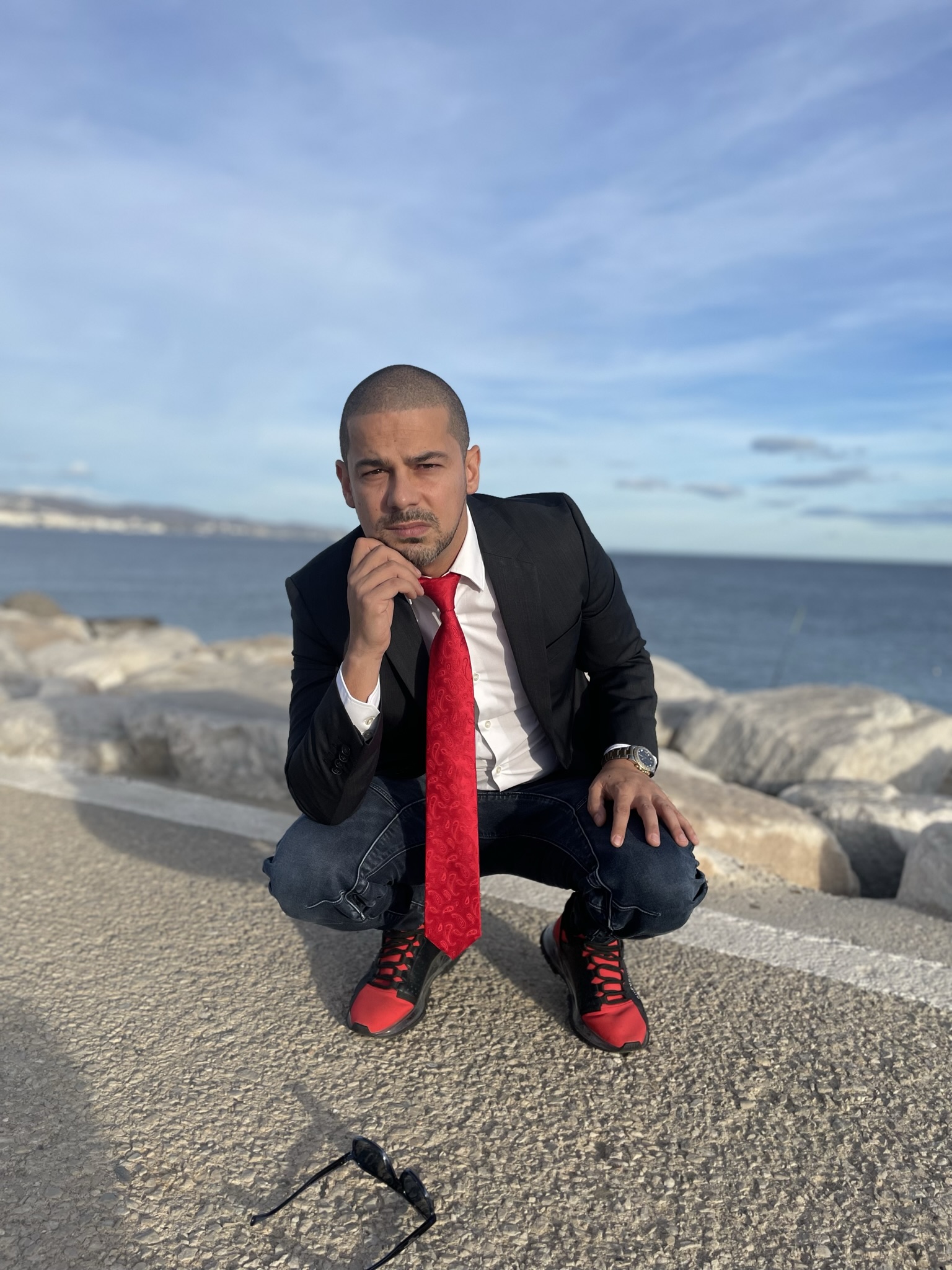 All the hard work in the studio is about to be displayed for all in Mr Streetz’ upcoming UK tour.

Ask any musician or singeLondon, United Kingdom Dec 14, 2022 (Issuewire.com) – r about the best part of their job, and they are going to say performing in front of a live audience. While working in a studio, mixing different sounds and rhythms, blending it into a perfect product, and recording it for their fans is what gets them started; it’s always performing it on stage, giving the artists immediate feedback and an adrenaline rush. It is through performances that they get to know which tunes are connecting with the masses, what pumps them up, and what slows down their mood. It gives the performer an idea of what is working and what is not.

Born and raised in East London, England, Mr. Streetz is a rap artist who has carved a niche for himself in the world of music. While growing up, he used to listen to Elvis Presley and the Beatles as his dad loved them. On the other hand, his mom introduced him to 80s ballads. Hence his musical influence remained diverse, and he developed a passion for music from a very young age. When he turned 14 years of age, he started writing rap but didn’t have an outlet and exposure to record those songs, so they remained in his ‘book of rhymes’.

Once he finished school, he started listening to Eminem and 2Pac, who provided him with creative direction for his lyrics at a young age. So that’s whom he took his inspiration from and started writing from the heart. However, it was during the pandemic that he started listening to Dave from London. According to him, he is the best British rapper of today’s time, and his style is closest to what Mr. Streetz creates and aspires to do in the future.

Mr. Streetz deems emotion as the prime ingredient in his content. “My music is a method of understanding and connecting with a person’s happiness, sadness, rage, fear, envy, etc. Whatever the emotion is that we need to feel, my music can help to allow a person to sit back and just feel whatever is happening,” Mr. Streetz expressed. “If I put in the emotion to create my songs, the listener has no other choice but to feel that emotion. That’s when they can relate to your music, you as an artist, and can bring a song to life, making it real,” he added. He has over a million views on YouTube, with one song crossing the mark of 300K views. His song, ‘Fish in the Sea’ has over 200K streams on Spotify while other songs like ‘Broken Family’, ‘Special One’ and ‘Wine & Cheese’ became instant hits online as well. He recently released his brand new album, Evolution, which includes singles ‘Born This Way’, ‘Nature or Nurture’, ‘Musical Journey’, ‘Worldwide’ and ‘Golden Age’. The album is accessible on all streaming platforms such as Apple Music and Spotify. All five songs have various emotional depths as he takes his listeners on his life’s journey; his childhood, growth as a musician, having over a million followers online, and being an inspiration for aspiring rappers. As the name of the album suggests, Evolution encompasses the details of who Mr. Streetz really is and how he changed as a person and a musician over time. With a variety of new tracks and a list of old and already popular singles, Mr. Streetz is all set to perform at a few shows in the coming year, followed by his own concert. He has successfully managed to establish himself as an artist, and he now hopes to connect with his fans on a more personal basis through stage performances. People want to hear him live, feel his lyrics, and groove to his tune in a live setting, and that’s exactly what he plans to do. Once he is done with his scheduled stage performances with other artists and has gained the confidence that is required for the stage, he plans to have his solo concert. Mr. Streetz has been doing rounds with his music along with garnering public love and attention through his raps, and he will now set the stage on fire with his electrifying performances of various songs. If you have heard his tracks and would like to dance to his tunes, don’t miss his upcoming stage performances and make the most of your time. Stay tuned to his social media channels if you want updates on his latest shows. 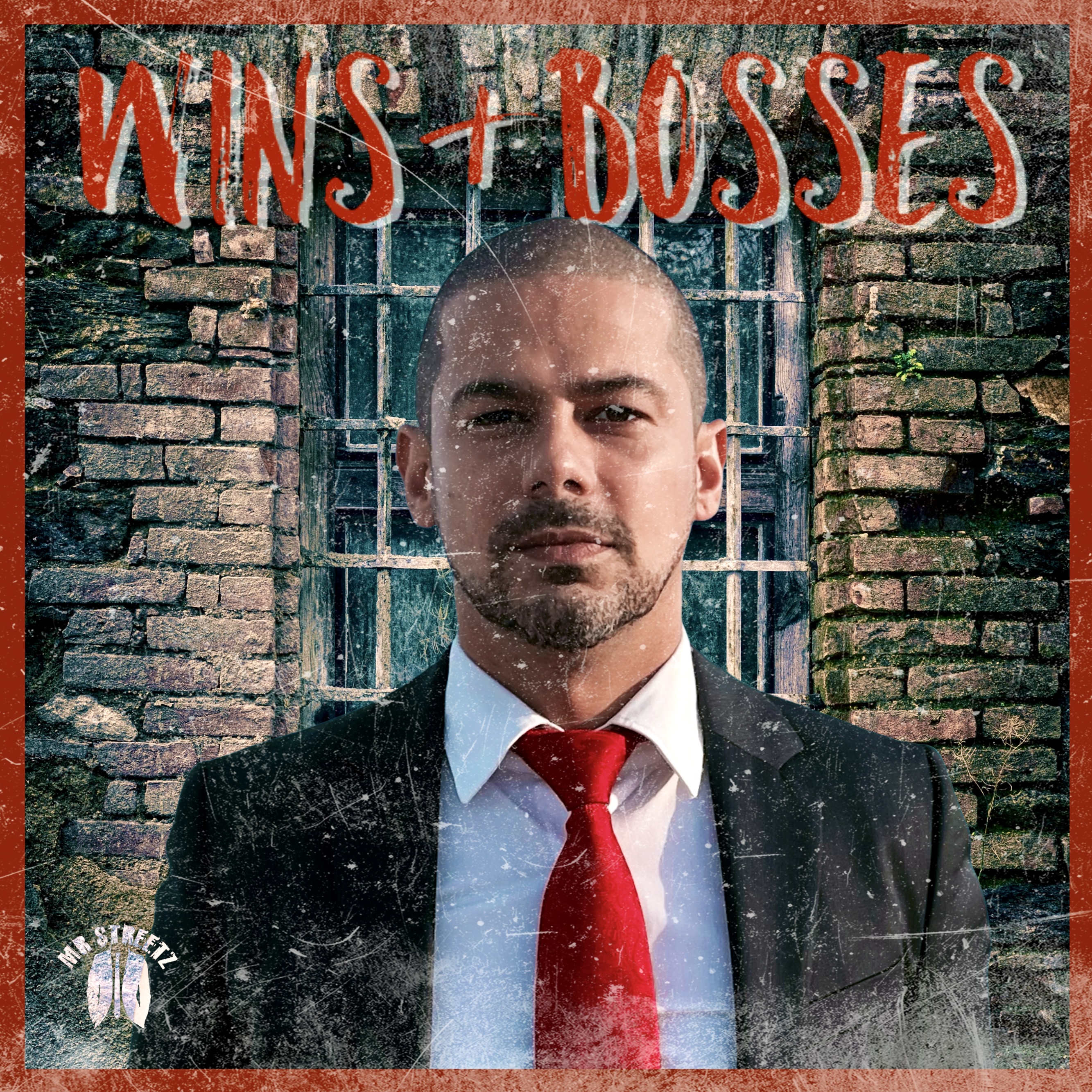