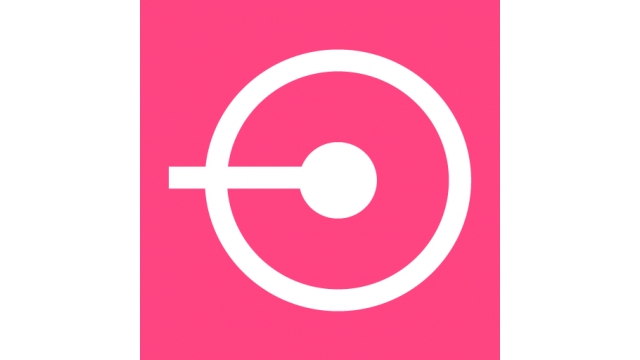 To understand the reason for this disparity, the company delved into the history of trauma that led to a distrust of the medical profession among ethnic groups.

One of the first points raised by the Virtual Research Organization (VRO) was the unethical and dangerous medical studies certain groups were subjected to without their knowledge or consent in the past.

Problems of language, culture, and religion have also contributed to the lack of participation, claims the company.

Finally, there are practical reasons, such as the inability to travel to the trial site due to a lack of job security, making people reluctant to leave work.

Regardless of reasons, this lack of trial participation goes on to create a disparity in medical outcomes, claims the company. One of the examples provided was enrollment in cancer trials.

The company explains that, in the U.S., death rates due to cancer have increased among the Native American and Alaskan Native populations in the last three decades. However, their participation in trials has declined.

Similarly, other ethnic minorities are also poorly represented. Even though 14% of the American population is Black, a 2015 cancer study only had 1.8% participation from that group.

This becomes even more problematic since 20% of the patients diagnosed with myeloma in the U.S. are Black, observes ObvioHealth.

When it comes to blood cancer, Black Americans represent an insignificant percentage of trial participants, even though they are twice as likely to be diagnosed with it than white Americans.

On the face of it, this might not seem like a problem, especially if there are enough trial participants. However, the fact is, treatment efficacy can vary among different population types, says the company. Symptoms, treatments, and side effects may differ based on a patient’s genetic markers.

Therefore, according to the VRO, representation in clinical trials is essential for the development of treatments that work effectively across ethnic groups.

The company pointed out similar discrepancies in trial participation in Australia, where 1.5% clinical trials focused on Aboriginal health.

To fix this issue, ObvioHealth suggests that there needs to be efforts made to rebuild trust. That entails improving communications and transparency and actively engaging community members in the research process.

The VRO provided the example of indigenous people and how engaging community members might mean storing biological samples on sovereign indigenous land, and ensuring they are made available only to researchers who prioritize their needs.

Another important step, according to the company, might be to provide them with a research environment that feels emotionally and physically safe. Improving access, too, will help boost Indigenous and minority participation rates.

To that end, virtual enrollment might help create an inclusive environment, where the hurdle of geographical distance is eliminated. It also helps give participants more privacy, encouraging them to take part in trials for what might be considered taboo diseases and disorders.