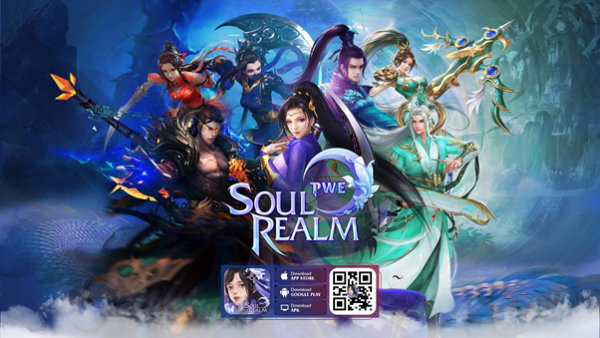 After much anticipation from the gaming community, Soul Realm has finally been released by ROXCE Capital today (December 23th). To celebrate the launch, the publisher ROXCE Capital has organized a huge event called “Reign Of Power – Fight For iPhone 14 Pro Max”.

Previously, on December 12th, the game ran a test version, with lots of item buffs and activities to get Giftcodes for players to enjoy numerous distinctive and spectacular game features.

With extremely captivating gameplay and flawless 3D graphics, Soul Realm immerses gamers in the vast fantasy open world.  Not only that, most outstanding players from our trial version were also given many attractive gifts from the publisher ROXCE Capital. We had more than 5000 gamers joined our Test version, a proof of Soul Realm’s popularity.

In addition of being a Fantasy game with stunning scenery and by epic PvP battles, satisfying the player’s power fantasy of conquering the Three Realms, Soul Realm also offers gamers the chance to earn big thanks to it’s PWE (Play With Earn) mechanics, which is aimed to improve and outperform the already-familiar P2E mechanic on most GameFi genre in the market. 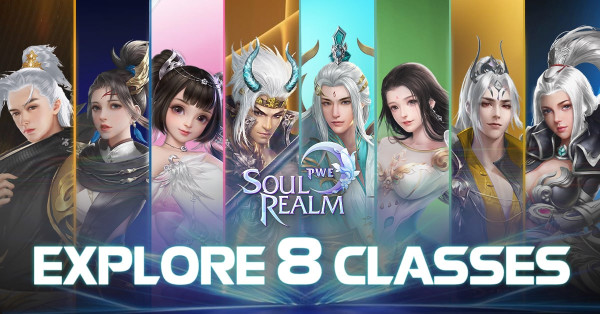 Entering the “spirit world” of Soul Realm, gamers can choose from the awesome-looking Dark Blade class, to a gorgeous beauty of Crescent Dancer. Four Great Clans including Human-Fairy-Beast-Demon are divided into 8 familiar classes of most Fantasy MMORPG game genres. This will give gamers both new and familiar experiences.

The guild structure offers players numerous advantages in addition to enticing co-operation and sharing experiences with other players. It has a variety of equipment that is separated up by level and uniquely integrated into each class. And there are so much more that Soul Realm can offer, such as Eight Trigrams, Fairy Weapon, God Weapon, Mounts… The game also offers a few LGBT-friendly aspects in The Couple features.

As a Global game, Soul Realm uses the NEMO token as its in-game currency. We aim to make COGI Network a collection of multiple projects, integrated on the blockchain that link up and support each other, in which Gaming is the main focus. As a result, it is very accessible to everyone. The COGI Network will remain a stable remedy to the downturn market. The change of the NFT Game model in COGI Network, from P2E to PWE, prioritized the love of gaming over “earning money”, which is now merely an afterthought.

Update the latest news at: https://soulrealm.nemoverse.io/en/home